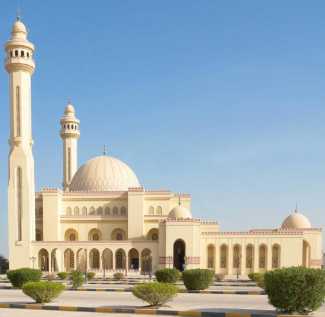 The grand Al Fateh Mosque is both Bahrain’s largest place of worship and among one of the largest mosques in the world.

It was built under the patronage of the late Sheikh Isa bin Salman Al Khalifa in 1987 and was named after Ahmed Al Fateh. The mosque accommodates up to 7000 worshippers and is crowned with the largest fiberglass dome in the world. The walls of the mosque are beautifully ornamented with Kufic calligraphy. 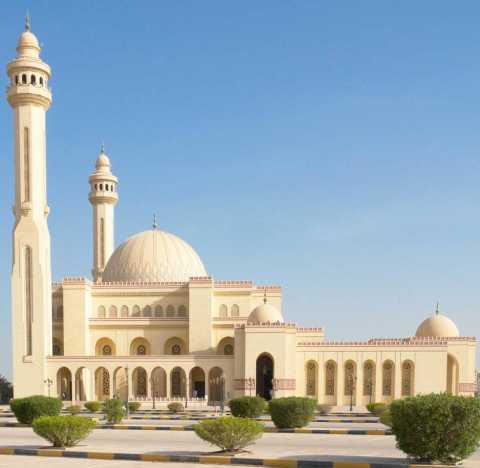 Sign up to stay in touch with our latest vehicle line-up and special offers.